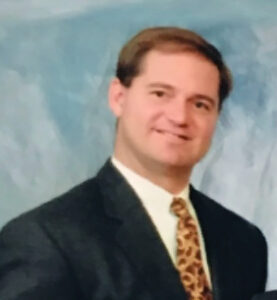 Brett is a Senior Consultant at Ian Reid where he advises clients on developing outreach strategies to U.S. House and Senate Republicans.

He spent 20 years in government, first at the U.S. Department of Justice as a litigator in the Tax and Civil Divisions. Brett later joined the staff of former U.S. Senator Conrad Burns of Montana as General Counsel and U.S. Senator John McCain of Arizona as Legal Counsel. A life-long Republican, Brett was also a legal staffer on the Bush/Cheney Campaign in 2000 and 2004.

Brett has extensive legislative and regulatory experience in agriculture, media and telecommunications, and emerging technologies.

Since leaving public service, he has formed and negotiated several joint ventures between U.S. and global companies in South America and Asia. Brett’s legal, legislative and business expertise remains in high demand from global companies to start-up investors.

Currently he serves as Executive Director of the Industrial Hemp Trade Association.

For more than 20 years our portfolio companies have advised a wide-range of clients with varied interests, in the U.S. and across the globe. Here is a small representation of those who have entrusted us with their brand, reputation and helping to achieve their business goals: